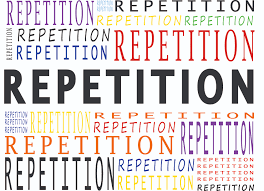 Perseveration: “you’re stuck too much in your head.”
“you latch onto minute details and obsess.”
Obsess. Obsess. Obsess.
Try to  unhook this brain. As if it were intentional, or done to annoy you, or because I’m annoyed.
I am overstimulated, over-excited. Stimmy. Stimm Stimmy Stimmm…mmmm st st stttt. Stimmy!

The Aspie brain is a merry-go-round. And merrily she goes around, around and around. Around. Ah-round. Round. Around she goes!
Stuck on a word, “merry-go-round” “merry!” “merrryyy! rry rrry Merry!”